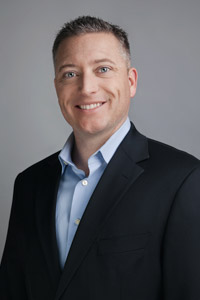 Jacob served in the United States Army National Guard from 1997 through 2000, applying discipline and motivation in his role as Squad Leader. Through various field and garrison security details out in the field he obtained extensive security experience.

Following Jacob’s military career, he worked in sales which lead to his position as General Manager of a modeling agency, putting to use his management, sales and customer service skills. In 2001 he began working with Express Personnel as a key leader in business development and sales. By 2003 he also took over the management and day to day operation of Rovers Security Company. RS Management Services Company was formed by Jacob in 2007, which purchased Rovers Security in 2008.

Born and raised in Portland Oregon, Jacob graduated from Benson Polytechnic High School and attended Mt. Hood Community College and Portland Community College. When not working, Jacob enjoys spending time with his wife and their daughter. 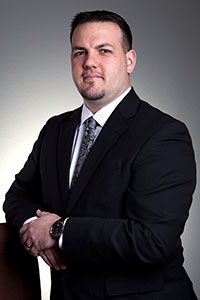 Joshua served in the United States Army as a Military Police Officer for eight years where he was deployed overseas numerous times for combat and other important missions.

Following his military service, Joshua completed his bachelor’s degree in Criminology and Criminal Justice at Portland State University. Joshua furthered his education at Lewis and Clark College earning his juris doctor. He is currently an active attorney with the Oregon State Bar practicing at his own law office.

While attending law school, Joshua used his entrepreneurial spirit and background in law to team up with good friend and fellow veteran Jacob on a business venture that has grown to what is now CSA.

Joshua was born and raised in Portland Oregon. He spends most of his time with his wife and their three boys. 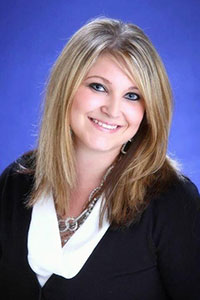 Tiffany is the youngest of seven children and the first in her family to serve in the United States Army. She served as a Munitions Specialist from 2005 to 2008. Returning home in September of 2008, she began bookkeeping for Safeway being one of the youngest bookkeepers for the Salem District.

Tiffany began working with Jacob and Joshua in 2011, and is the first employee of CSA. She is also a licensed Private Investigator through Oregon Department of Public Safety Standards and Training.

Tiffany enjoys spending time with her husband and their children. 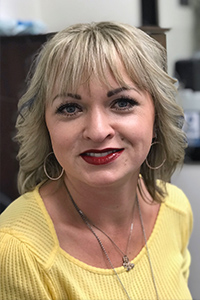